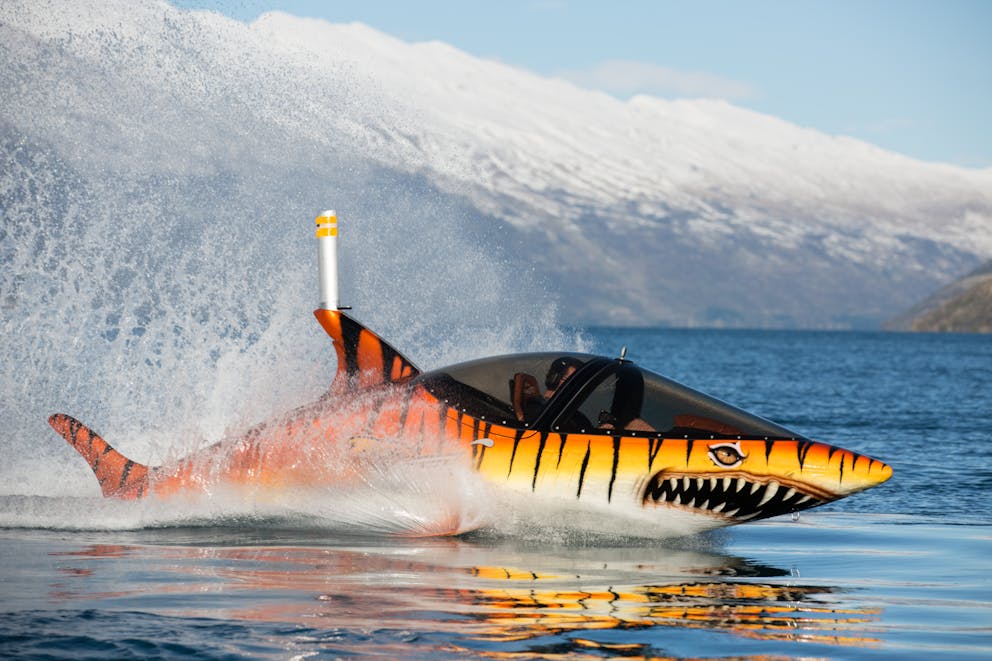 Aptly named the adventure capital of New Zealand, Queenstown is an adrenaline junkies dream. A wonderful land filled with bungy jumps, jet boats, sky diving, canyoning and one of the latest additions – the Hydro Attack

Making itself at home on the scenic shores of Lake Wakatipu, Hydro Attack bring you the first and only commercial Searbreacher, quite literally bringing you a rush you won’t experience anywhere else in the world. What is a Seabreacher?

To most people it looks like a cross between a torpedo, submarine and a jet ski all rolled into one shark shaped machine!

What it really is, is an advanced submersible watercraft (built in the shape of a shark) which skims across the top of the lake reaching speeds of 80km per hour above water and 40km per hour below water. On top of all this it also dives underwater then launches itself out of the water 6 metres, the length of the entire shark! 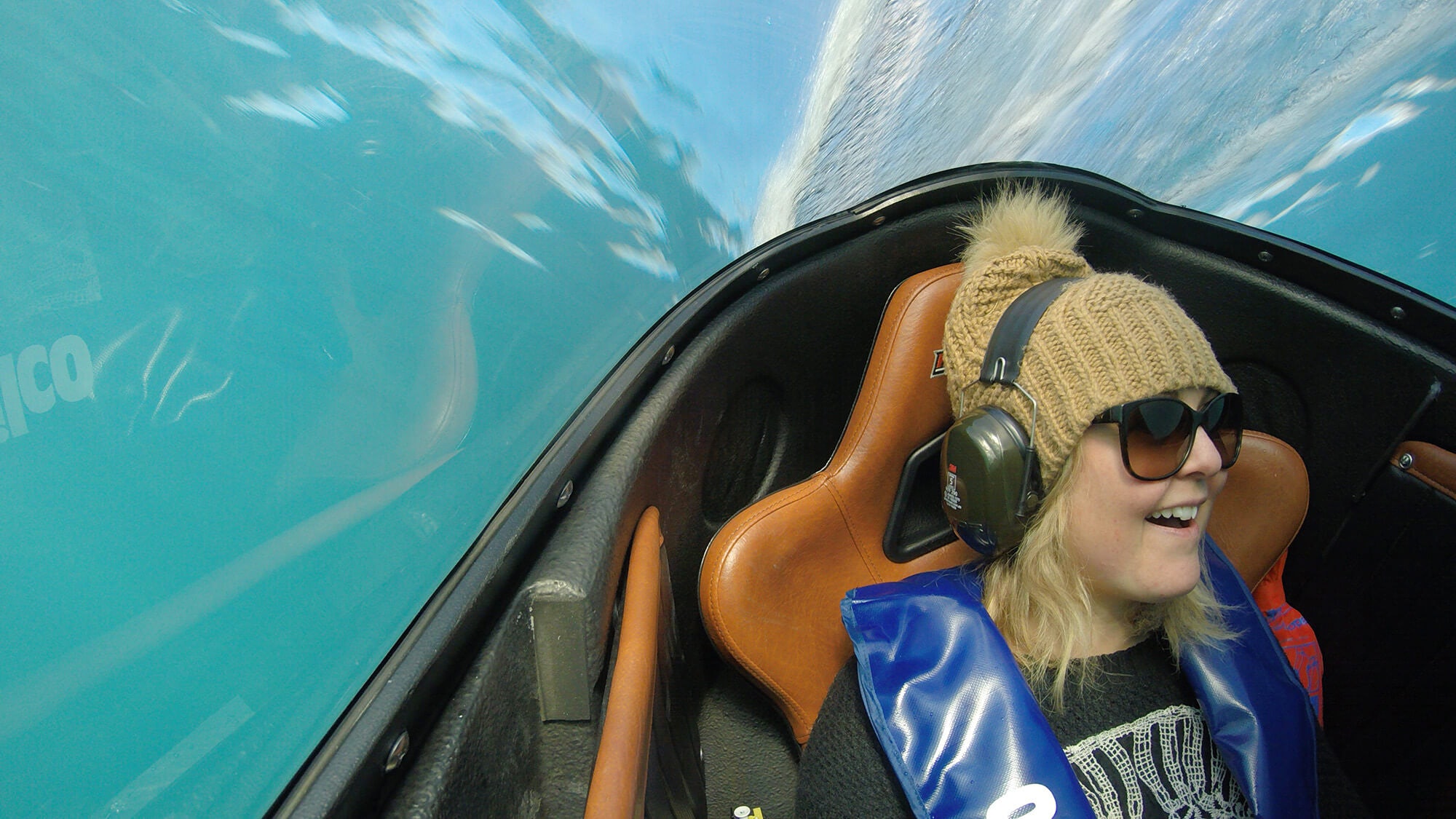 Head on down to Beach Street to book yourself in for a high-speed thrill ride in one of the four sharks available, for a once in a lifetime experience. 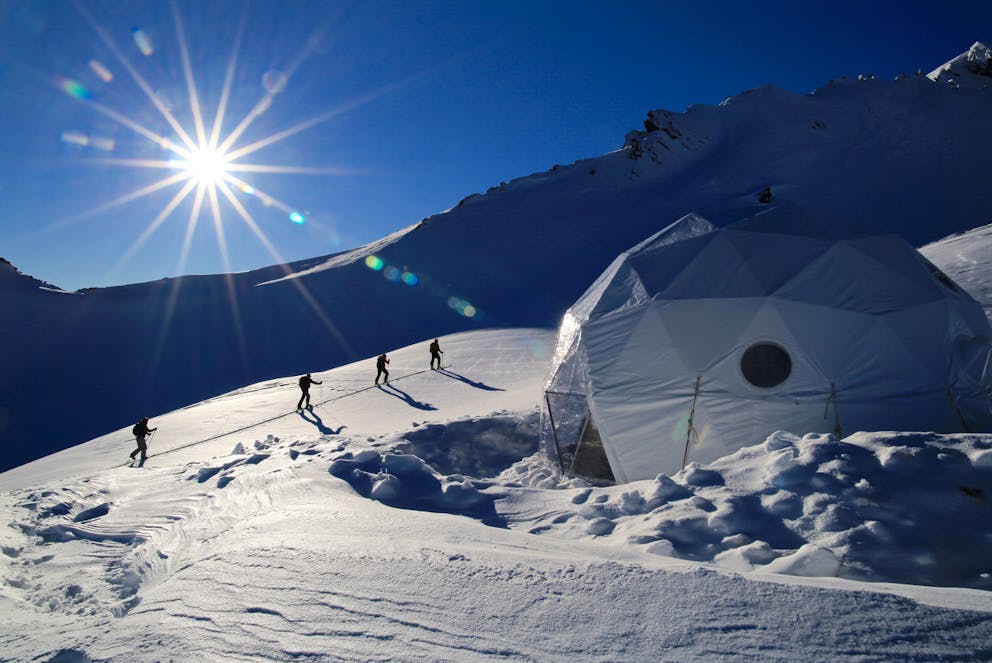 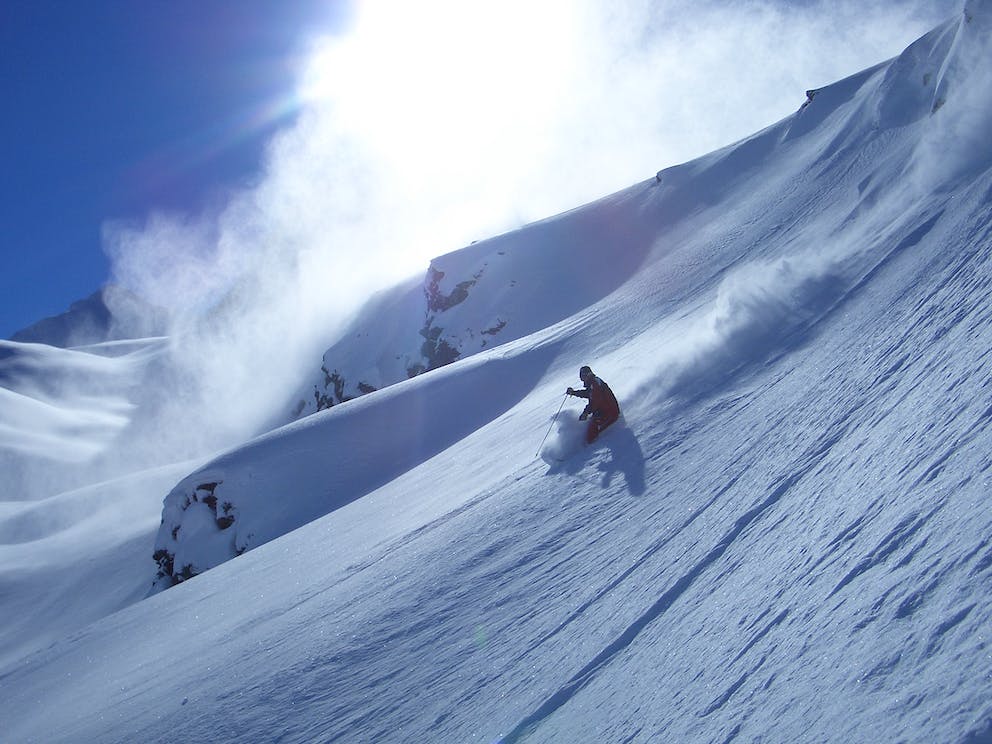 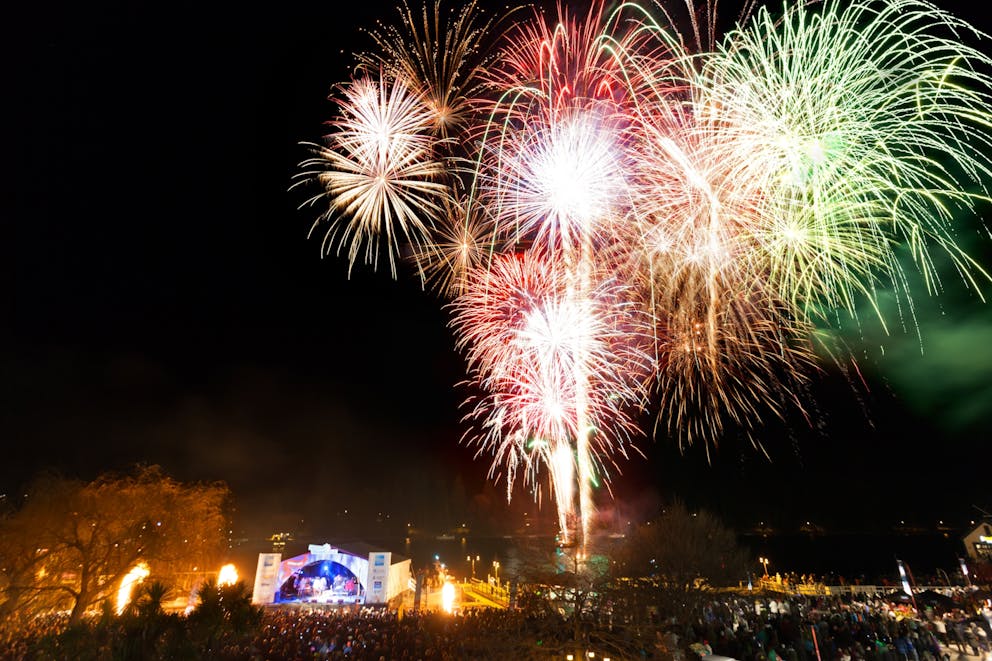